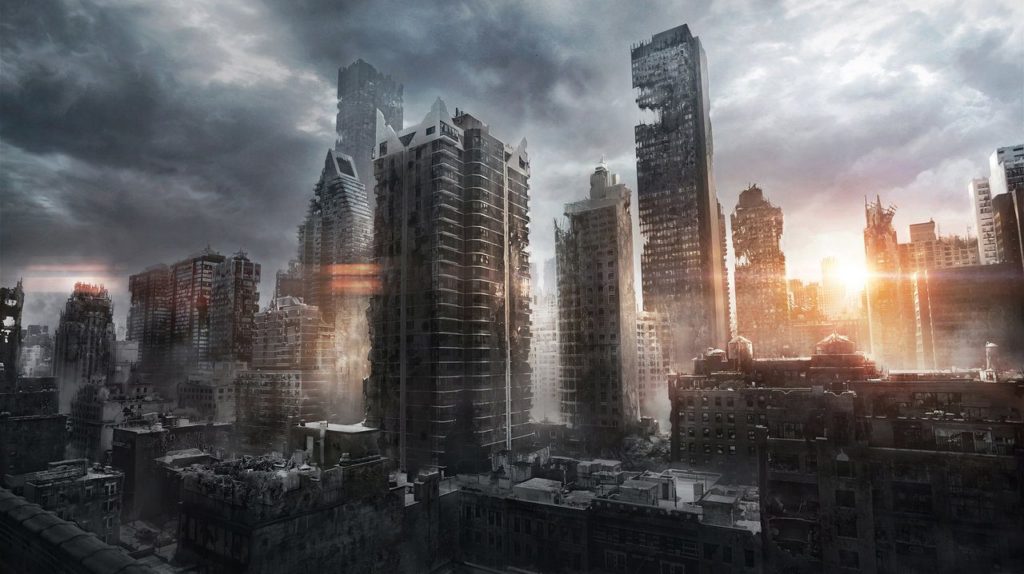 Al Bielek - "The Man Who Traveled Through Time And Space"

“According to popular legend, in 1943, the US Navy undertook secret experiments based out of the port of Philadelphia. These experiments were designed to put Einstein’s unified field theory to practical use by making a naval ship invisible. While conspiracy theorists debate the existence of the Philadelphia Experiment, one alleged survivor of the scientific outing, Al Bielek, maintained that the Navy’s purpose was entirely different. According to Bielek, the true purpose of the Philadelphia Experiment wasn’t invisibility, it was time travel.

In 1990, Bielek claimed that he spent time in two separate periods of the future only to return to the present and tell his story. And that was just the beginning of the fantastic revelations of this totally, completely, absolutely, one hundred percent not fake time traveler. As if someone would make that up anyway.”