OC Ghosts and Legends is the #1 source for paranormal investigations, authentic haunted tours and events in southern California and beyond. UP NEXT: OCTOBER 15th

Join OCGL director Cris August and fellow OCGL colleague Mike Manney as they investigate two famously-haunted and legendary ships in this limited series.
Steam Ferry Berkeley is an 1898 steam ferryboat that operated pre-construction of the Bay Bridge in San Francisco and is now known for its “spirited” paranormal activity and is famous for more than one curious, gruesome death. Star of India is the word’s oldest active sailing ship, built on the Isle of Man in 1863. It has circumnavigated the globe 21 times.
Cris and Mike take you on an authentic “ghost hunt” that is not sensationalized but rather scientifically recorded and documented through modern paranormal investigating technology.  Their devices capture more than a century of energy left within the ships’ decks, some joyous … and some painful. Listen to hear and feel what they experience by themselves on the ships in the middle of the night.

Listen wherever you get your favorite podcasts ​Arguably Orange County’s most haunted. Black Star Canyon is notorious for it’s legends and haunts- rightfully so. We will let you in on the tales, legends, ghost stories and true experiences of the canyon.
OC Ghosts & Legends has unique insight into this notorious haunted Orange County hotspot.  Get the behind the scenes scoop on everything “weird” that this canyon has to offer. This signature ghost tour continues to be a staple for Orange County.
We are the #1 and ORIGINAL source for providing ghost tours in this historic town since 2011.
Take a step back through time with a ghost walk along the oldest occupied neighborhood in California.  Tales of the ghostly legends, it’s incredible history and some of the more modern haunted experiences that only OC Ghosts & Legends can tell you

has been featured on: 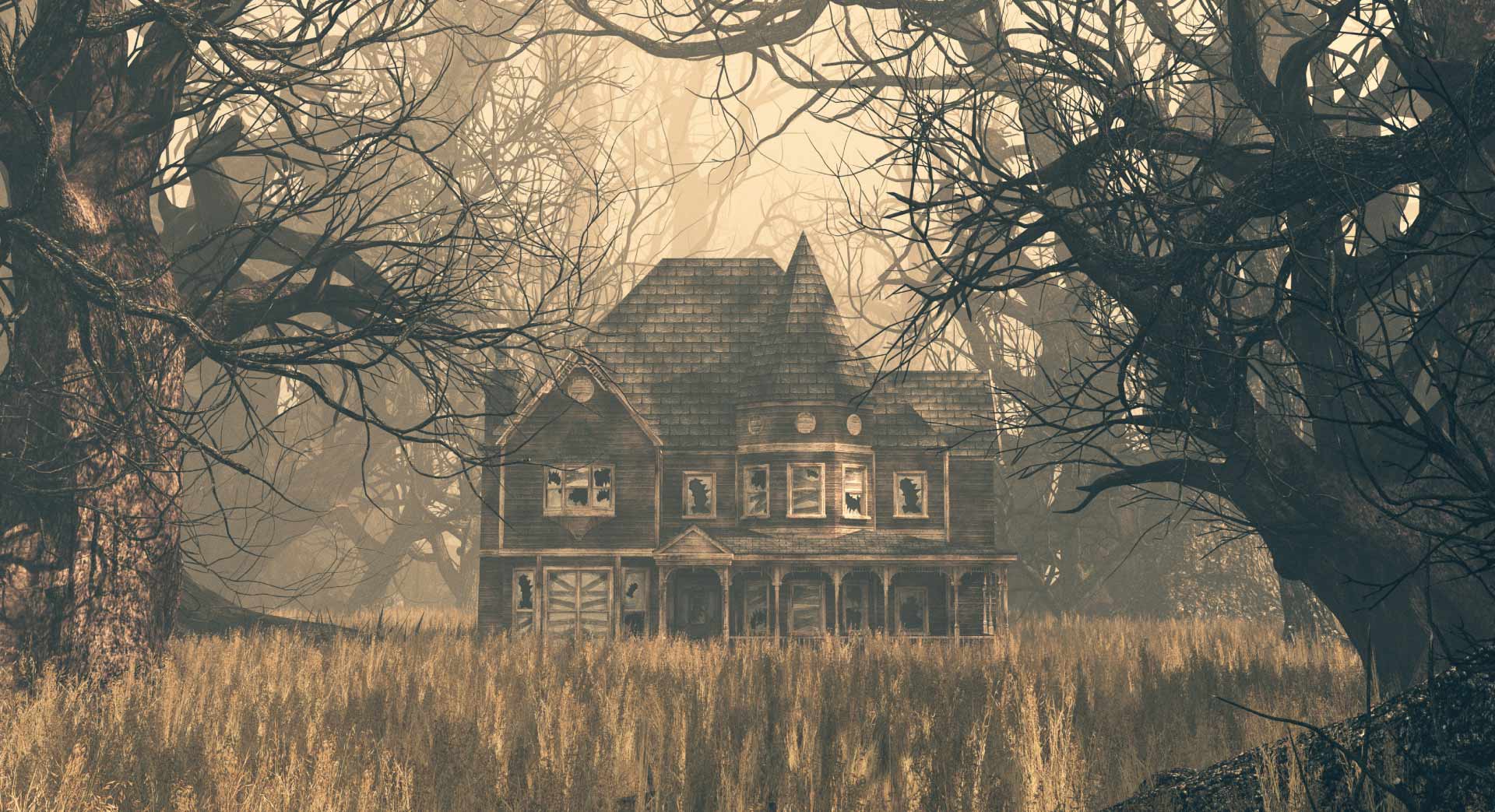 Is Your Location Haunted?

Our roots and primary function as a paranormal organization is to investigate reported haunted locations locally and abroad.  As a haunted tour and events organization, we use these events as a medium to educate the public about the paranormal and anomalous research.  With that comes conducting field investigations and collecting evidence and or/data to either validate the paranormal claims, or in some situations concluding the events have a natural (non-paranormal) explanation. Just about any kind of environment can have signs or evidence of paranormal activity.

has been featured on: You are taking part in a paranormal investigation and your group is made of your usual people. You have the skeptic who believes that everything

Since 2013, the Elisa Lam case captured the attention of paranormal and true crime enthusiasts, conspiracy theorists and web sleuths determined to solve these mysteries

Black Star Canyon is known by many in Orange County and across Southern California; however, it should be known for more than just its wide

This was a great tour, we had a wonderful time and learned so much about the history and it was a great experience. Our guide was amazing and very passionate about what he does. Definitely recommend! I went with some family on a private tour at the end of December in Black Star Canyon. We had an awesome time! This was out first time going on a ghost tour, and I am definitely going to book another tour. Cris was awesome and very informative. Only one of us experienced something supernatural, but I have my hopes up to see something next time. Thanks Cris for the awesome experience. I had such an amazing time on the SJC tour, Cris was great!! I can't wait to go on the Black Star Canyon tour next. I highly recommend taking a tour with the Orange County Ghost and Legends Team, it's an experience you'll never forget!!